Searching for something to do in Houston? Thereâ€™s certainly no shortage of things to do this year in Bayou City. Usher in 2017 by trying something new. From culinary festivals and music performances to sporting events and holiday festivities, these are the 10 events to put on your Houston bucket list for 2017.

Where: 11122 Bellaire Boulevard
When: February 4
Did you know that 2017 is the year of the rooster? You can ring in the Chinese New Year at the Texas Lunar Festival with firecrackers, food and fun. The event has been happening each year for over two decades, celebrating culture, diversity, and traditions. If youâ€™ve yet to experience the festival, make 2017 the year you do. 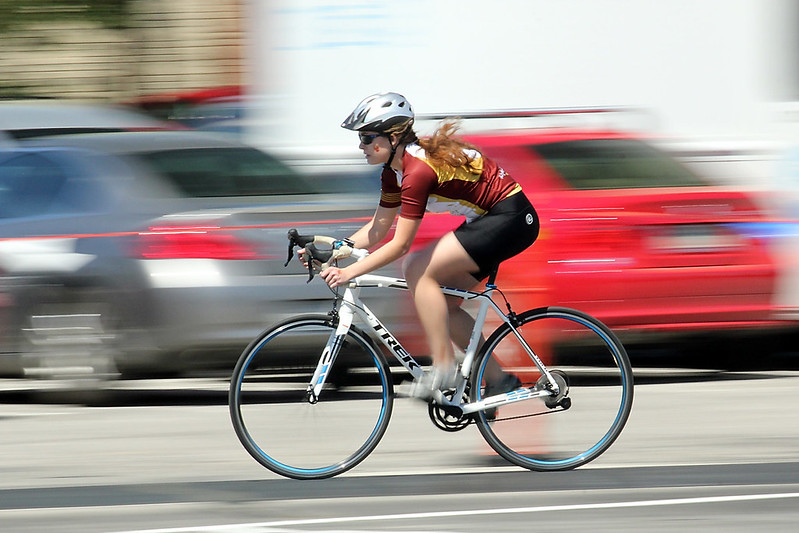 Where: Hermann Square at City Hall
When: March 19
Move over Tour de France, Tour de Houston is happening this again year. This annual bike ride raises funds for the cityâ€™s reforestation projects. Take a ride through Houstonâ€™s historic neighborhoods, parks, and scenic areas, all for a good cause. This is no leisurely ride. Cyclists can sign up for 20, 40 or 70-mile routes. Hopefully you followed through on your New Yearâ€™s resolutions. We suggest you start training now.

Where: Downtown Sugarland (Sugar Land, Texas)
When: April 6-9
Food? Check. Wine? Check. Lucky for you, the Sugar Land Wine and Food Affair has both. Happening in early April, this culinary festival is sure to surprise your palate, with tastings, dinners and cooking demos. The event attracts over 10,000 visitors, so be sure to get your tickets well in advance. 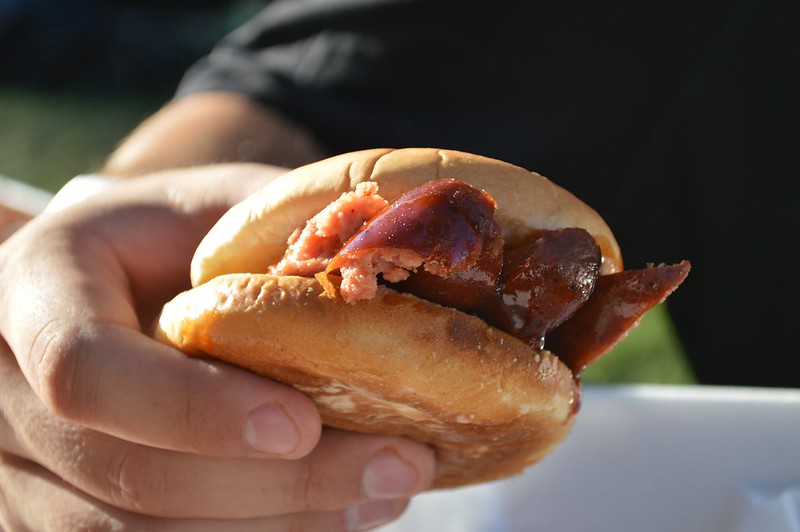 Where: NRG Park (Lantern Point Drive at Westridge Street )
When: April 9
Happening at NRG Park, the Houston Barbecue Festival is the place to be if you love all things barbecue. The fifth annual event will feature local barbecue joints like Houston favorites The Brisket House and Rayâ€™s BBQ Shack. Admission to the event is $50, and includes â€œunlimited sample proportions.â€ VIP tickets will cost you extra but you get one drink ticket plus a shirt to commemorate the saucy event. 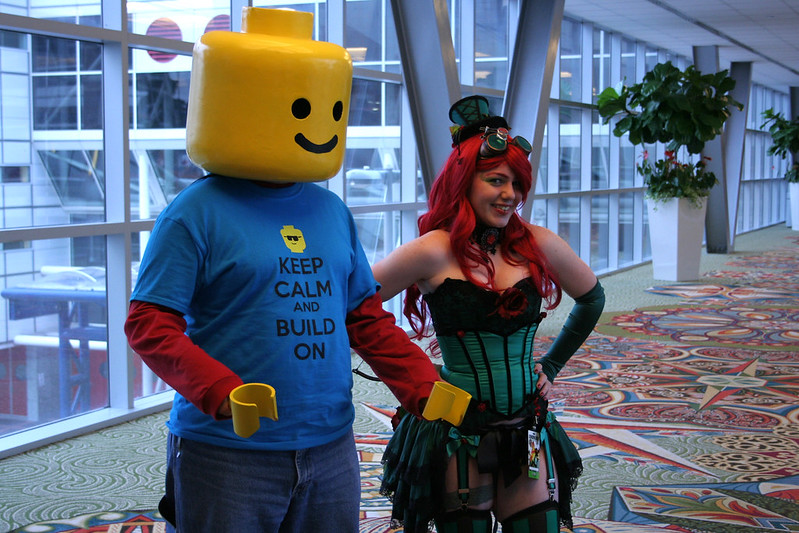 Where: George R. Brown Convention Center
1001 Aviendas de las Americas
When: May 12-14
Canâ€™t get enough of comic culture? This event is for you. The largest comic and pop culture event in Texas has attracted crowds numbering up to 44,000 in previous years for its cosplay fashion shows, film festival, codefest, literary conference, Mars Rover rides, roller derby bouts, and over 3,000 hours of programming. Whether youâ€™re into sci-fi, anime, comics, gaming or sports, this festival has something for you. And you might even spot a celebrity. Norman Reedus from AMCâ€™s â€œThe Walking Deadâ€ and Charlie Hunnam have both made appearances before. 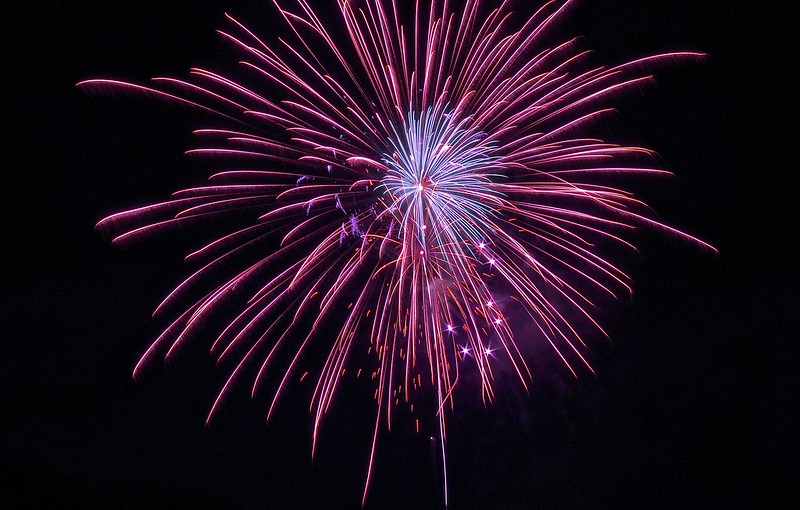 Where: Eleanor Tinsley Park Â (Allen Pkwy)
When: July 4
Let freedom ring at the Freedom Over Texas Festival on July 4. Held at the newly renovated Eleanor Tinsley Park, this yearâ€™s event will feature a beer garden, live music performances featuring Darius Rucker, a salute to the military, a family-friendly kid zone area, plus a spectacular fireworks finally worthy of your 2017 bucket list. Â 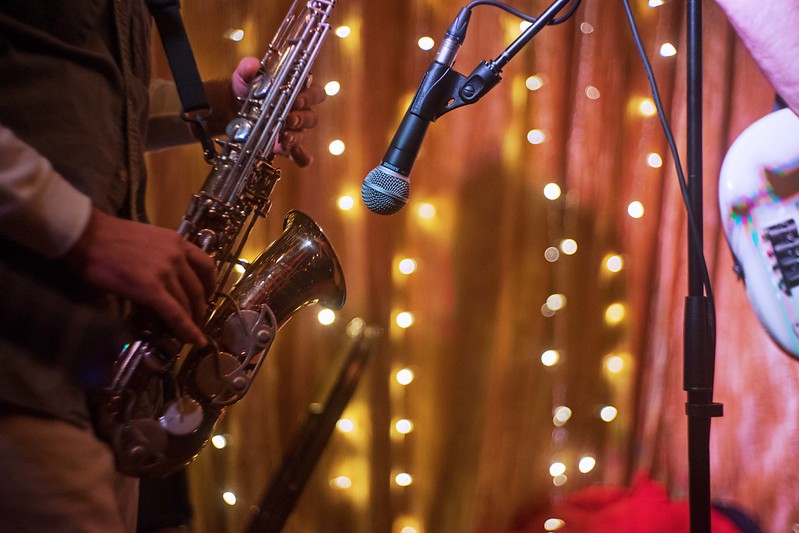 Where: Bayou Music Center Â (520 Texas Ave.)
When: August 4-6
Celebrating all things jazz, this three-day August event will be music to your ears. Take in the sights and sounds at the Bayou Music Center in Downtown Houston and sample music from around the world. All proceeds benefit the nonprofit organization Jazz Education Inc. Â 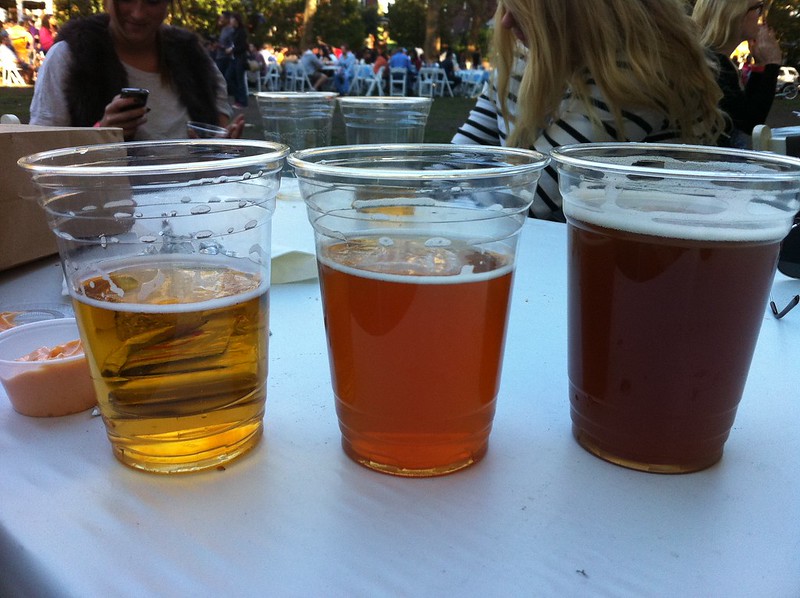 Where: 105 Sabine St.
When: September 30
This Houston beer fest with a German twist showcases both Texas and Bavarian culture through beer and bemusement which includes a selection of craft and German beers, giant Jenga, cornole games, polka music, local eats and the Oktoberfest Olympiad. Thinking about competing in 5th Annual Oktoberfest Olympiad? Start practicing your stein hoisting now. 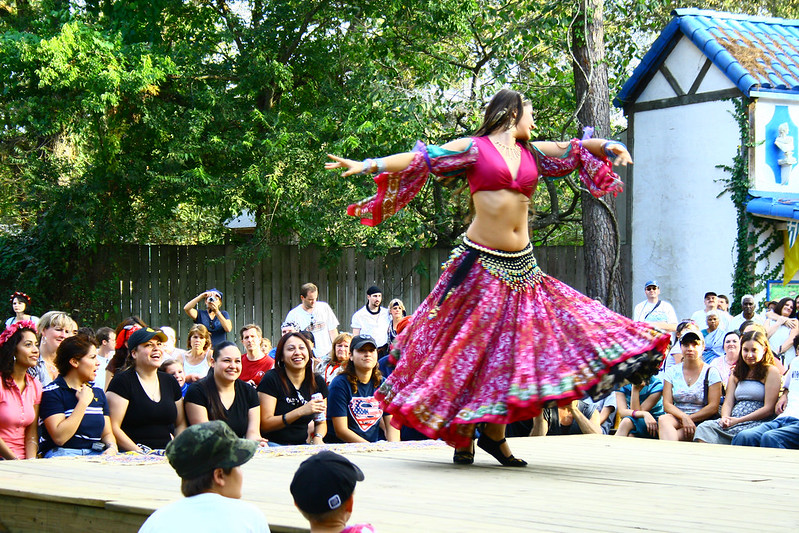 Where: 21778 FM 1774 (Todd Mission, TX 77363)
When: September-November
Hear ye, hear ye, take a journey to a different time, at the Texas Renaissance Festival in 2017. Located 50 miles outside of Houston, this highly-acclaimed multi-day event draws in thousands of visitors from far across the land fanciful characters, performances, medieval-style eats, demonstrations, and of course, libations. Named a USA Today 10Best Readers Choice pick, the festival is sure to offer something for everyone. 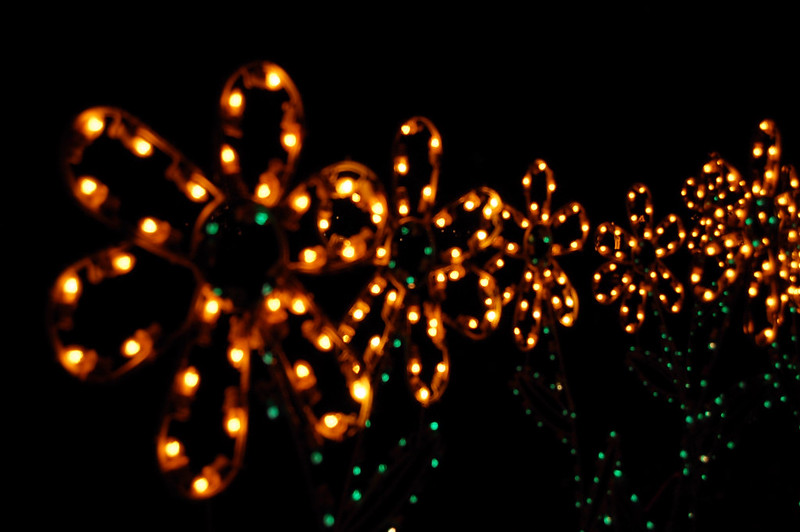 Where: Moody Gardens (One Hope Boulevard Â Galveston, TX 77554
When: November-January
Known as one of the largest holiday light celebrations in the region, the Festival of Lights at Moody Gardens in Galveston showcases over one million lights. In addition to those one million twinkling lights, the Festival of Lights features nightly live entertainment and animated light displays for the entire family to enjoy. Moody Gardens is also home to the areaâ€™s only outdoor ice rink, so dust of your old skates and hit the ice. Tickets are under $11 and include ice skate admission.